Given that English is not a grammatically gendered language, like French or Spanish, the generic masculine is fairly restricted in modern day use. Despite this, the gender masculine remains pervasive in the legal industry.

Examples of its usage include:

Up to the mid-1800s, legal language was relatively gender-neutral. However, this changed when Parliament passed an Act stating that masculine words in legislation are “deemed and taken to include females”. It enabled those writing legislation to use masculine pronouns (he/him) to refer to people whatever their gender.

This premise is repeated in the Interpretation Act 1978, which is still in force, and equivalent wording appears in many contracts today. The idea being that it’s ok to use masculine language if we remind the readers that women exist.

If we all know that ‘male includes female’, is it really a problem? Well, the answer is yes, it matters.

In 2012, a World Economic Forum analysis found that countries with gender-inflected language are the most unequal in terms of gender. Countries which allow gender to be marked without coding gender into to the words themselves, such as English where we can say ‘female doctor and ‘male teacher’, hold the highest equality rates. The point being, if we’re not able to identify something as being female, the assumption is that it’s male, therefore reinforcing our unconscious bias. And a one-liner in a contract isn’t enough to change that.

Since 2007, it’s been government policy to write legislation in gender-neutral language. But this approach is taking a long time to filter through the legal industry, and it wasn’t until 2016 that the first magic circle law firm banned the salutation ‘Dear Sirs’ from its letters. Despite this, the use of ‘Dear Sirs’ is commonplace; I have personally been on the receiving end of such letters in the last few months, so the pace of change is ridiculously slow.

Those resistant to change express concern that gender-neutral language distorts the English language and creates potential ambiguity in legal documents. Neither of these are justifiable reasons for sticking with the generic masculine, so it’s about time we stopped making excuses for why it isn’t possible and started making some actual progress.

Quite frankly, it’s embarrassing that we’re even having this conversation in 2021.

Looking to start your own law firm? Need advice on how to go about it? Sign up to my newsletter where I provide tips and insights on how to get your business up and running. 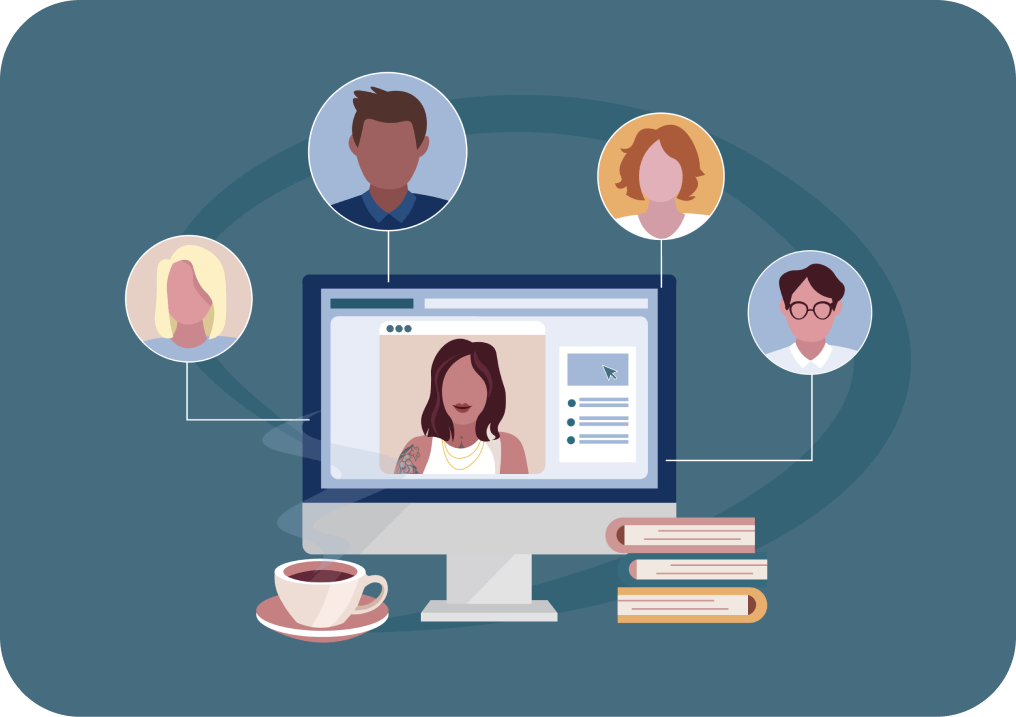