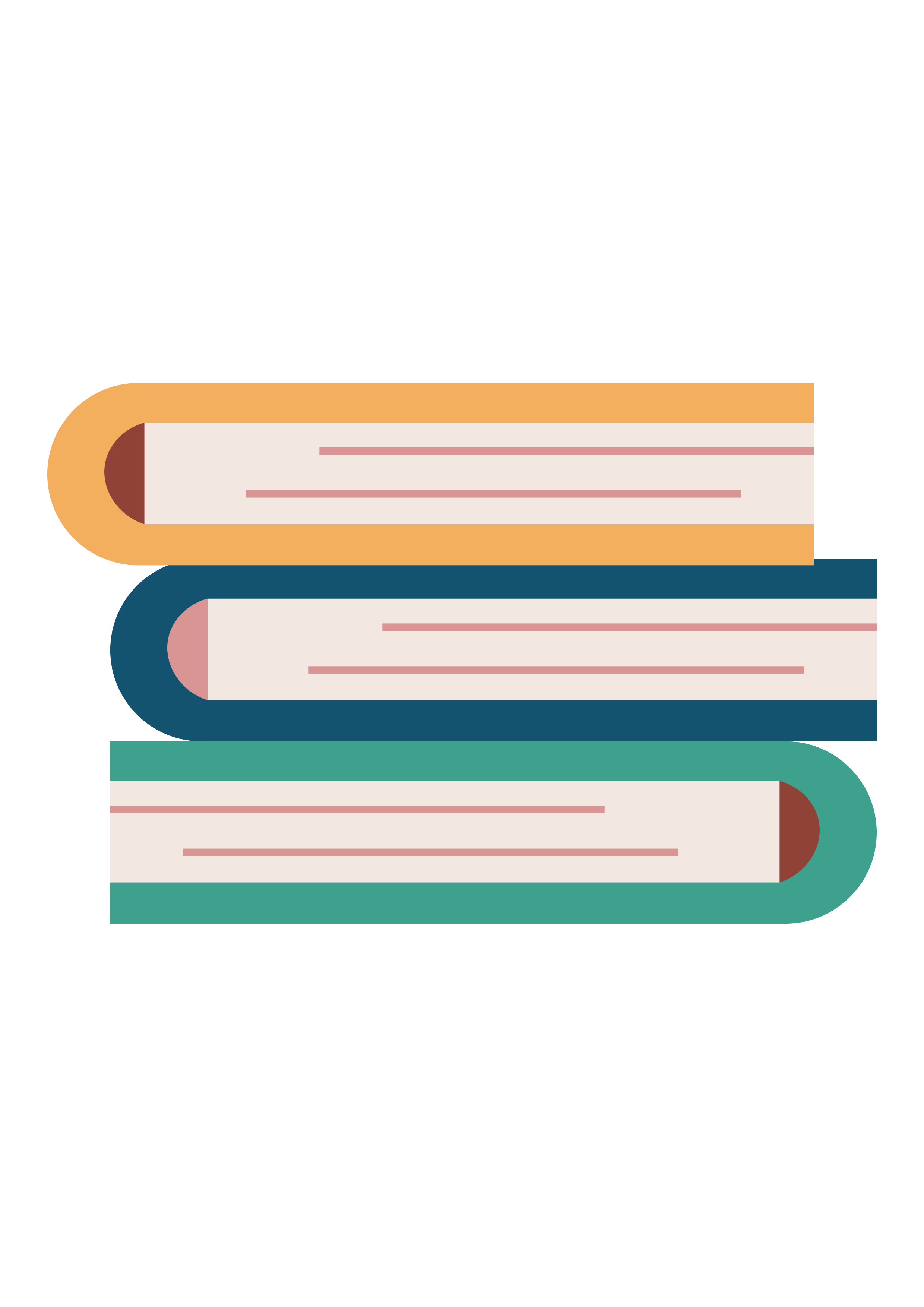 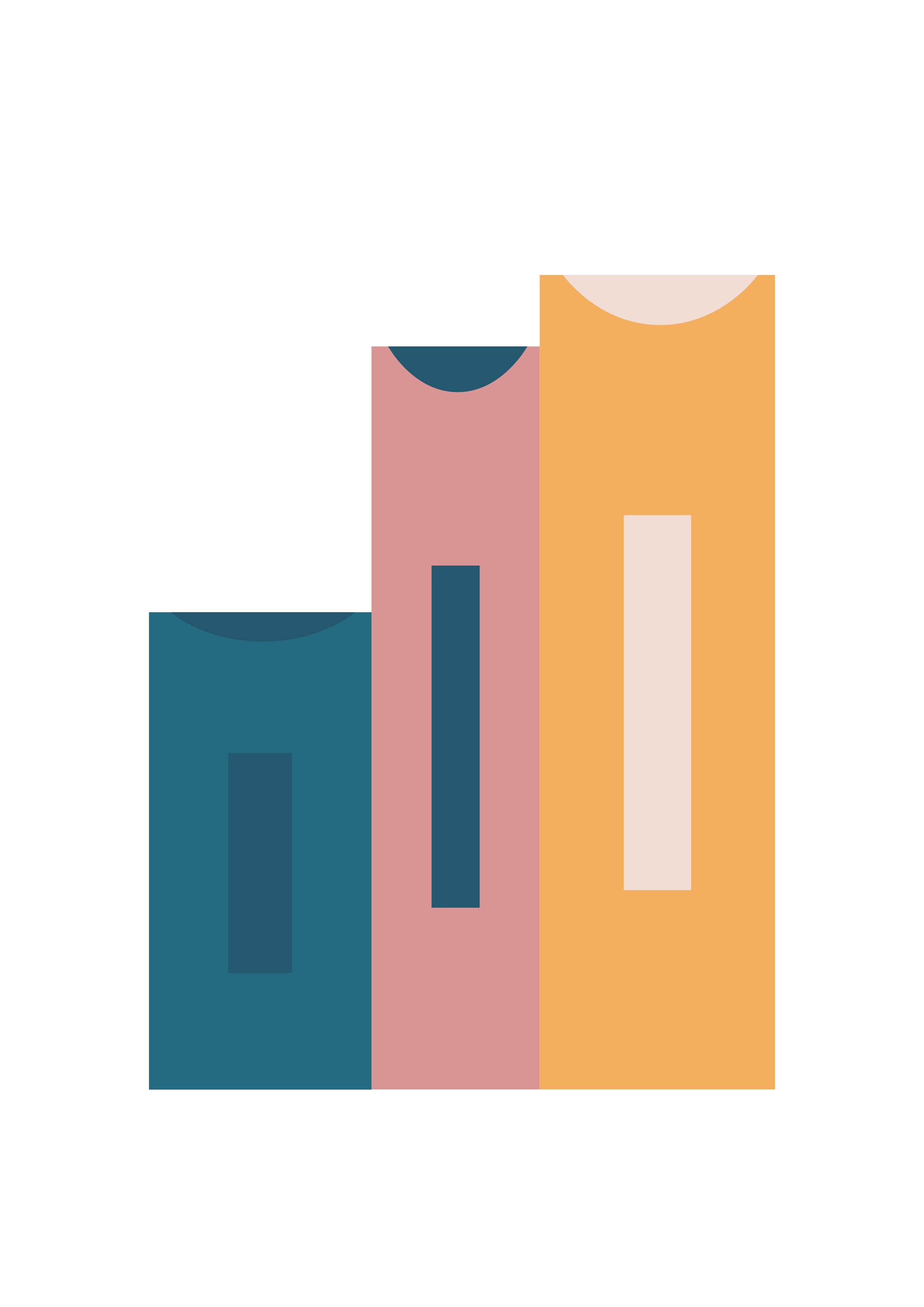 Before I started my business, selling wasn’t even on my radar. The ‘s’ word doesn’t really exist in the legal industry – it’s all about “BD” – and, even then, no-one actually teaches you how to do it. There’s a lot of talk about networking and pitching, but the concept of ‘sales’ in a law firm is pretty alien.

Have you ever stopped to think about what’s preventing you from achieving your potential? The truth is: the only thing holding you back is YOU. There are lots of ways we self-sabotage, and in this article I talk about the ones I’ve personally experienced.

I’m really excited to announce that I’ve been awarded Innovate UK’s Women in Innovation Award 2021. As the first lawyer to ever win this award, I’m thrilled to have the recognition and support to accelerate my vision of driving innovation in the legal industry, whilst surrounding myself with brave thinkers from other industries that we have so much to learn from.

Law and creativity aren’t words you commonly see in the same sentence; lawyers are typically seen as left-brainers - strong analytical thinkers focussed on logic. It’s a stereotype that’s hard to shake off, and you’ll often encounter lawyers who profess to completely lack creativity. In this article I look at some of the ways in which creativity can enhance how legal services are delivered and marketed.