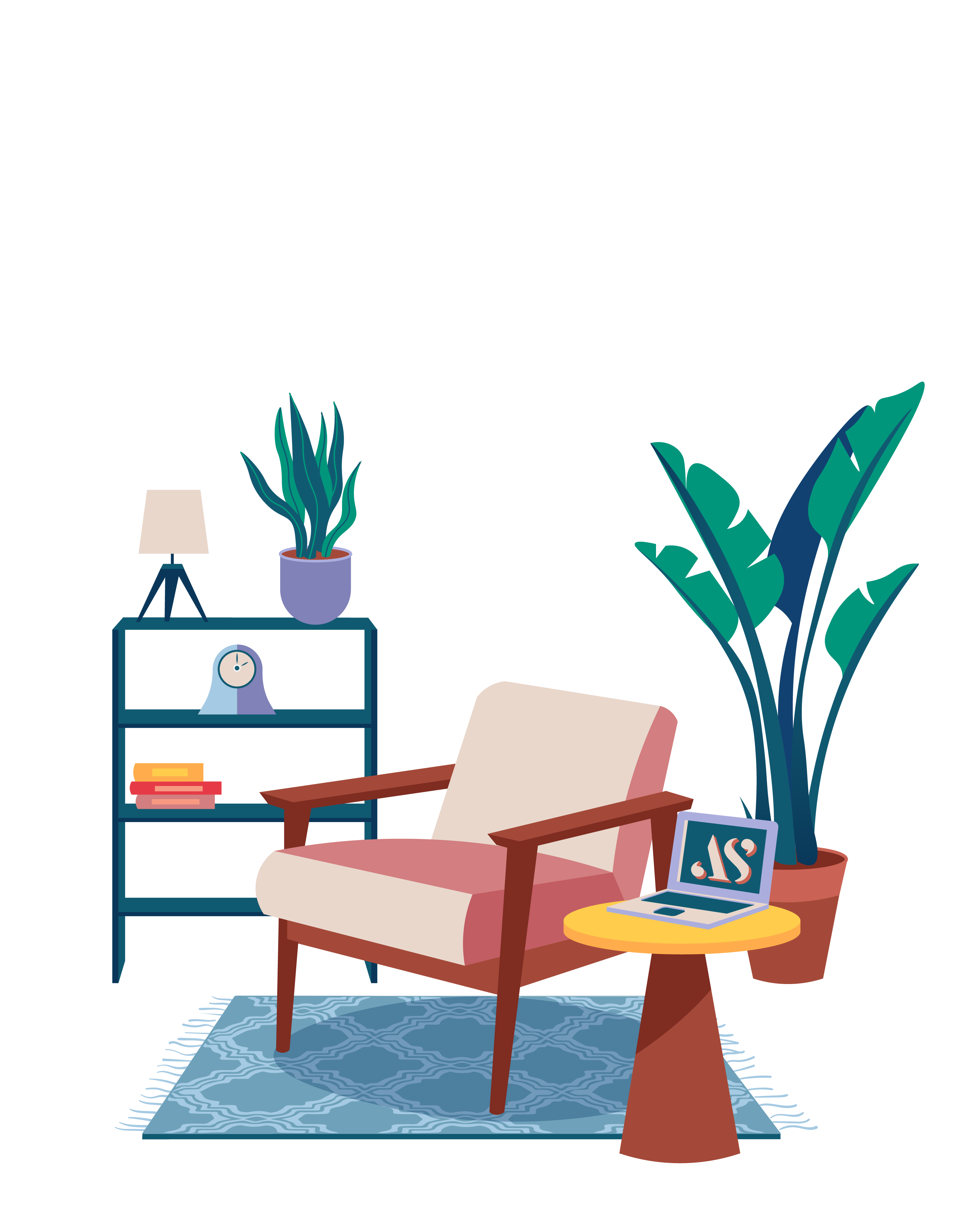 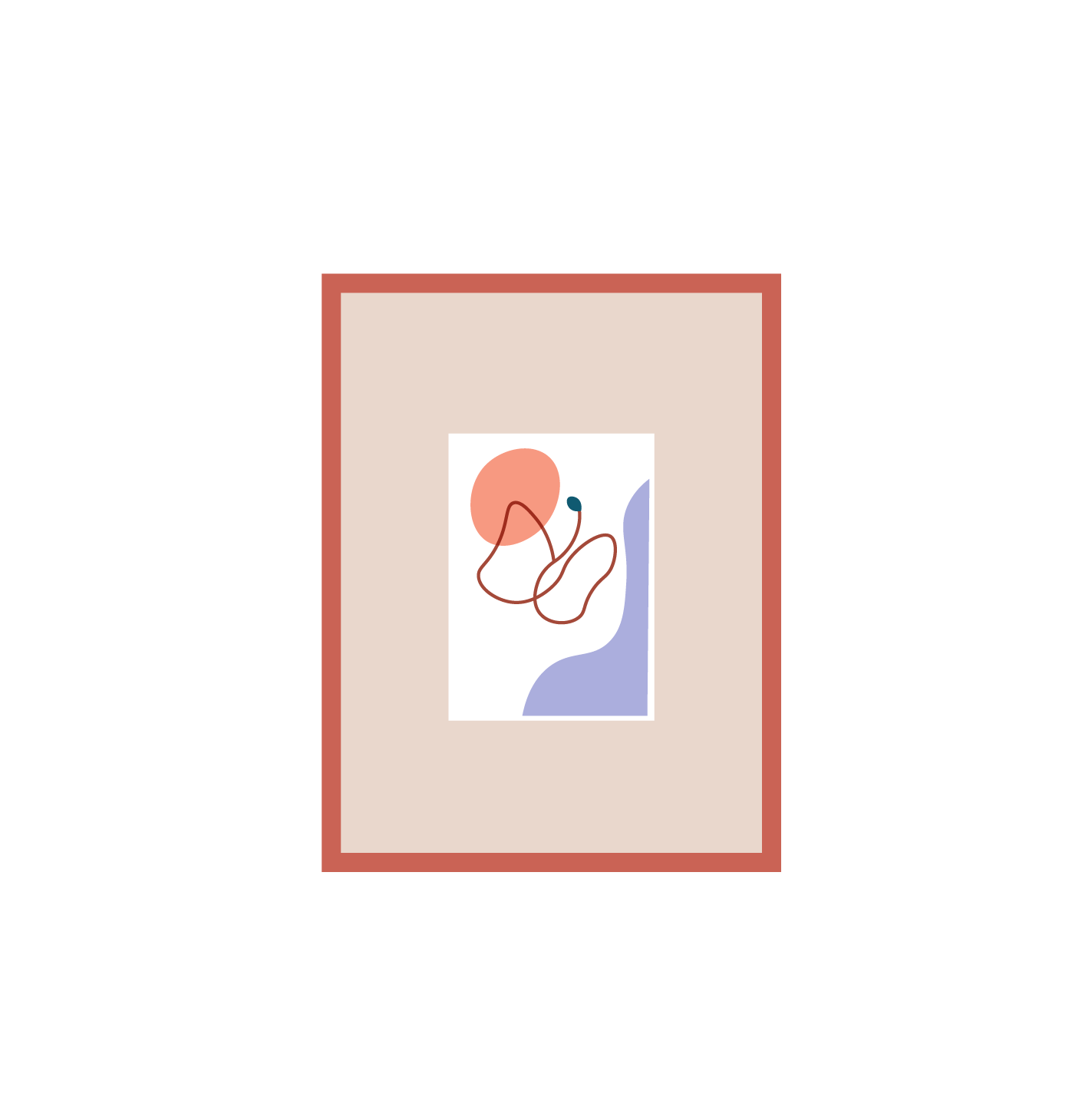 Research has found that people with tattoos are no less likely to be employed than those without ink and that average earnings are the same for both groups. However, as a heavily tattooed lawyer in the U.K., this doesn’t reflect my experience of how tattoos are viewed in the legal industry, and I know I’m not alone.

In the U.K. there’s no shortage of women entering the legal industry, with about half of lawyers in law firms being women. However, as you progress up the ladder of seniority, the scales start to tip, with only one-third of law firm partners being women.

Given that English is not a grammatically gendered language, like French or Spanish, the generic masculine is fairly restricted in modern day use. Despite this, the gender masculine remains pervasive in the legal industry.

Making mistakes when you’re a lawyer can be catastrophic. As junior lawyers we hear horror stories of multi-million pound professional negligence claims and lawyers being struck off because they put a comma in the wrong place in a contract. The result – we are all terrified of making mistakes!

Have you ever stopped to think about what’s preventing you from achieving your potential? The truth is: the only thing holding you back is YOU. There are lots of ways we self-sabotage, and in this article I talk about the ones I’ve personally experienced. 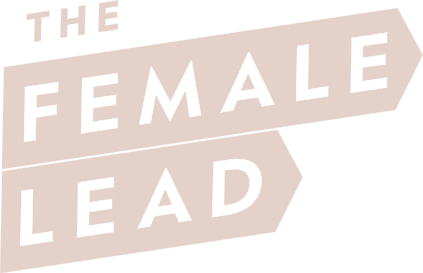